Let’s Do Our Part!

While young people today are looking for opportunity, unfortunately, a lot of them aren’t looking at construction. Compounding this problem is the fact that the trades are losing people every year. The qualified and experienced workers every construction company wants aren’t in great supply. And many companies are looking at the skill gap and questioning the future of the industry. The only way to close the skills gap is to bring in new people from outside the industry and train them to be skilled and experienced craftsmen.

The skills gap can be a lot like the weather – we all talk about it, but what are we doing to help?

We appreciate the forward thinking builders who are willing to take a chance on new people from outside of the industry, to help and train them. These builders are certainly doing their part to close the skills gap.

For the rest of us, a good (and easy) opportunity to do our part is to contribute to the Builder Scholarship fund through Adams 14 Education Foundation, already doing great work in this local community. 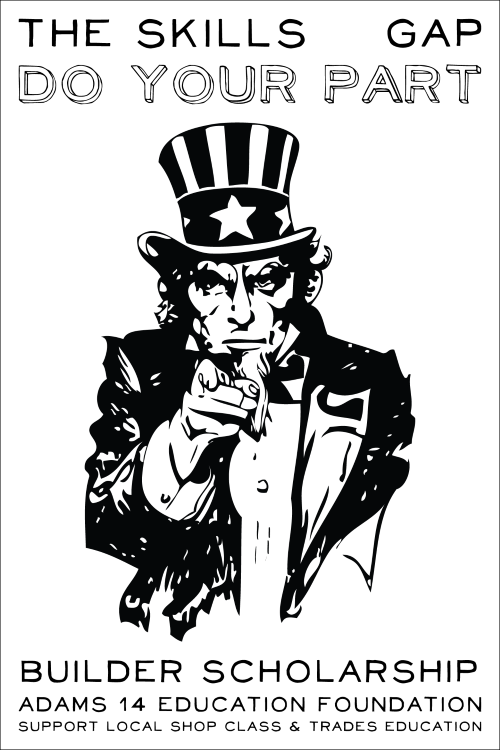 The Adams 14 Education Foundation is a 501(c) 3 corporation with a mission “to enhance the quality of education and provide expanded learning opportunities to foster the lifelong success of Adams 14 students.” Donations for the Builder Scholarship are tax deductible.

Harry B. Mitchell, Sr. was another man in the Great Depression in Derby, Colorado (now Commerce City) raising his young family, looking for opportunity. During World War II, he found that opportunity working for the military at the Rocky Mountain Arsenal in the carpentry shop. And he didn’t waste it. He studied carpentry both at the shop and on his own time to master his craft. After the war, he applied his training to build and sell houses in Commerce City.

He trained and inspired his two sons to carry on in his trade. In 1958, Harry and his sons began building pickup campers on the side, creating Mitchell Campers the following year. As the economy changed in the 1980s, the business got into modular housing. Harry’s grandsons continued his legacy with the Quickporch mobile home entry-deck solution in the 1990s and then The Deck Superstore in 2000.

An opportunity for one man to learn a trade transformed not only his life, but also the lives of his family, leading to this family business, now a 4th-generation Colorado company. 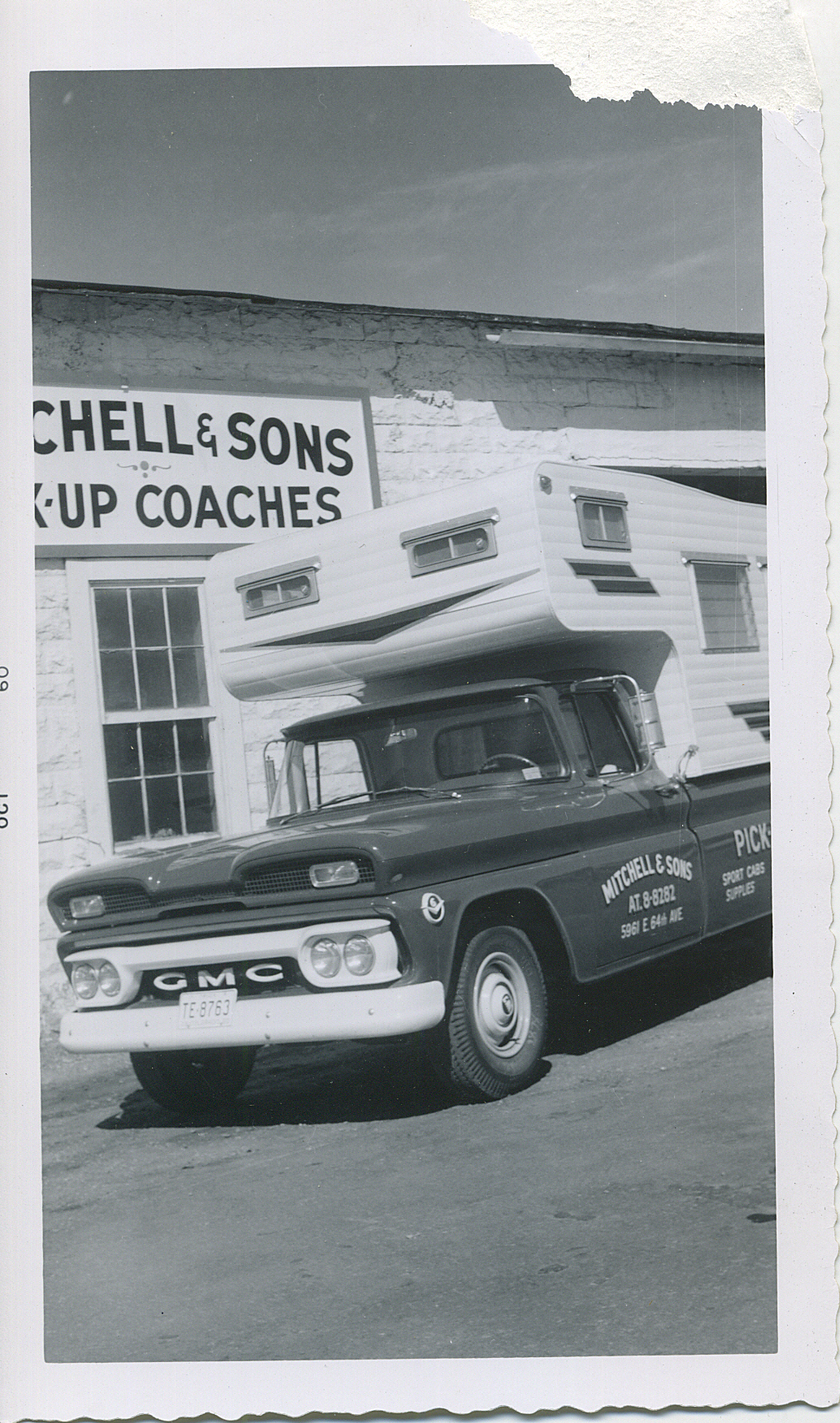 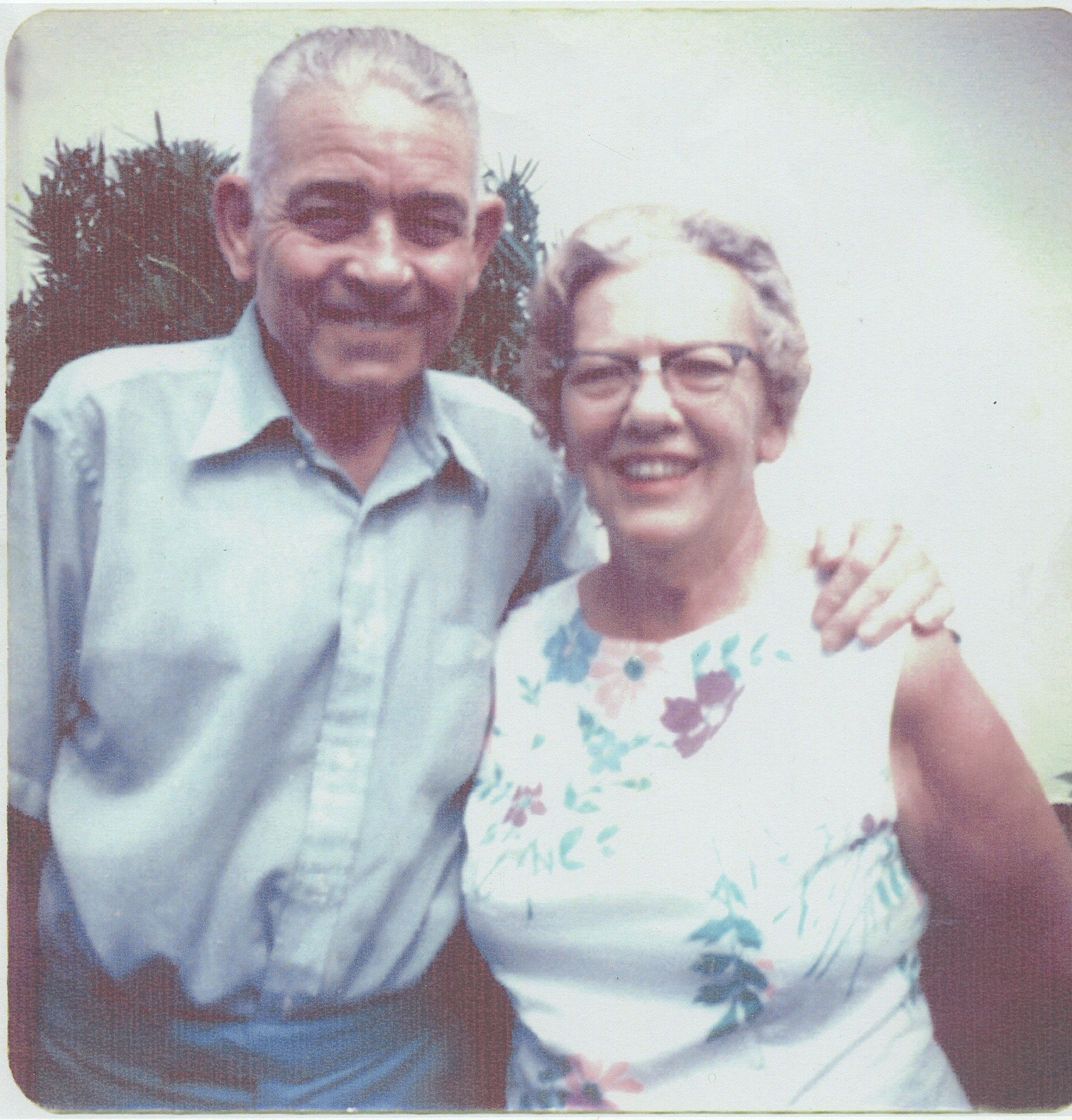 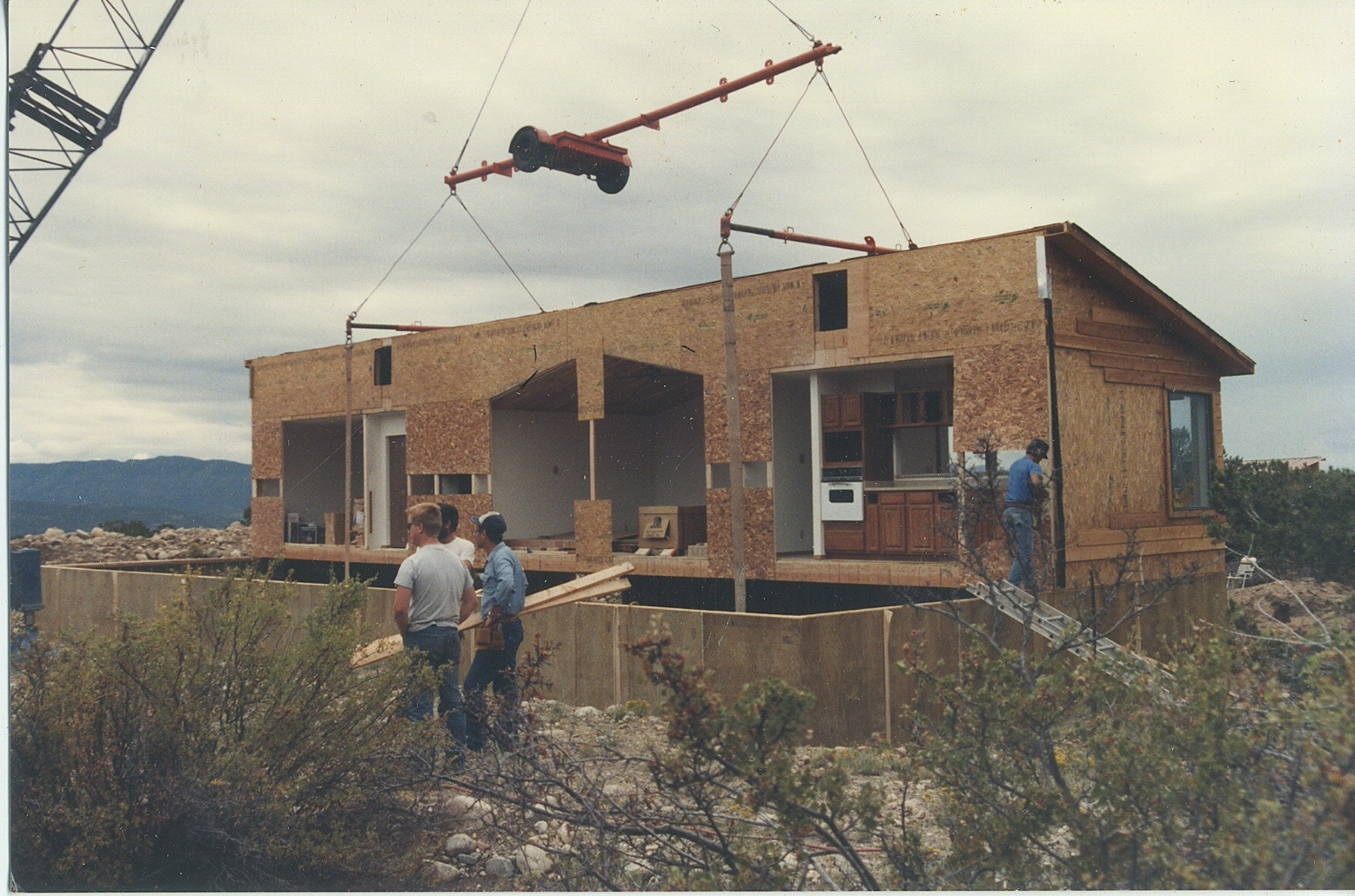 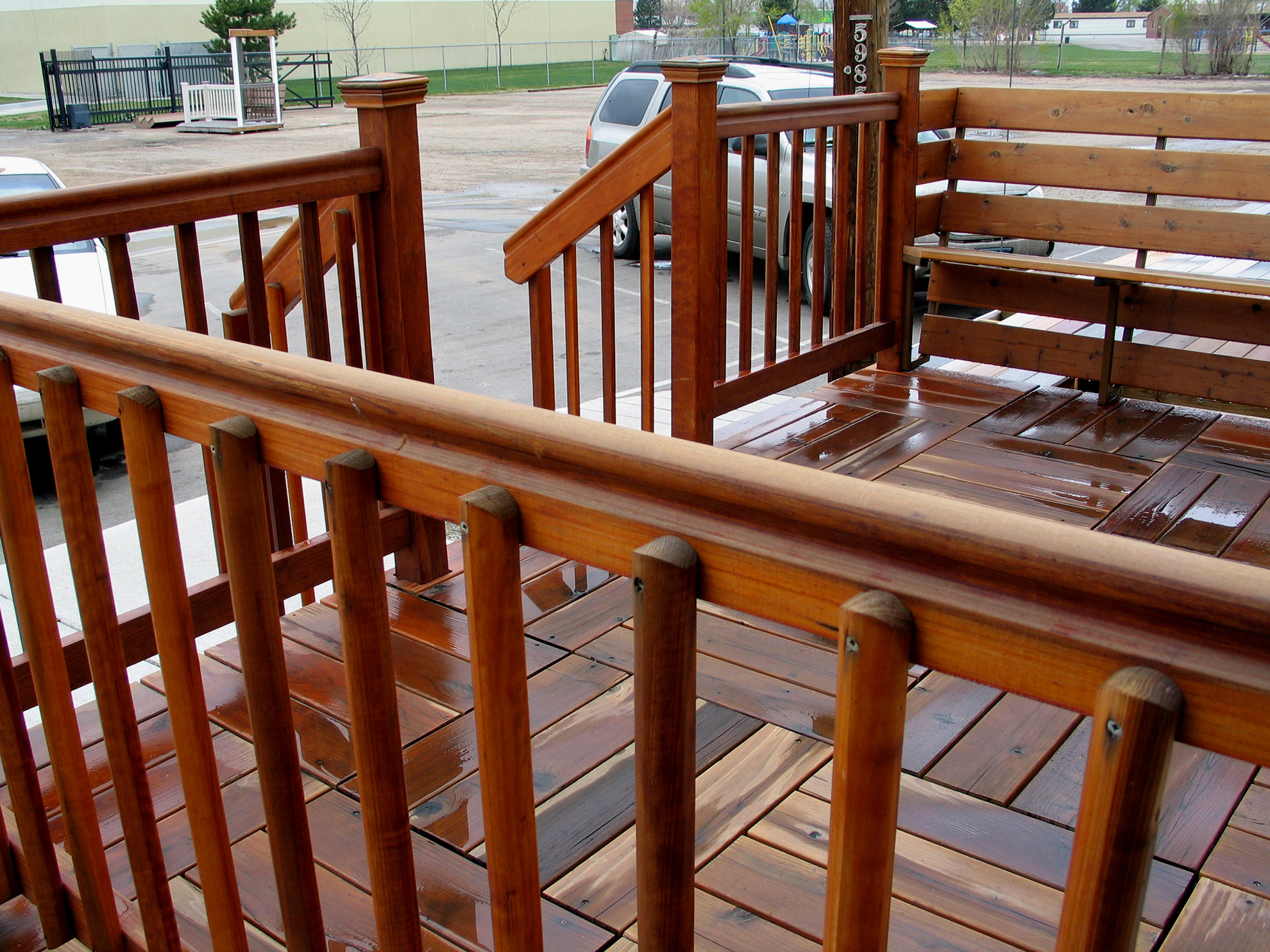 Pick a Time To Come Visit Us! 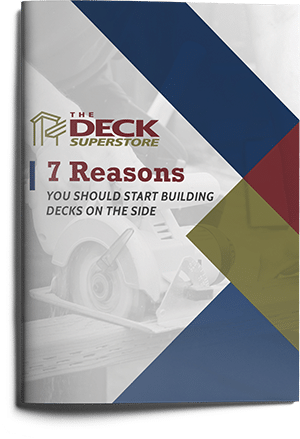